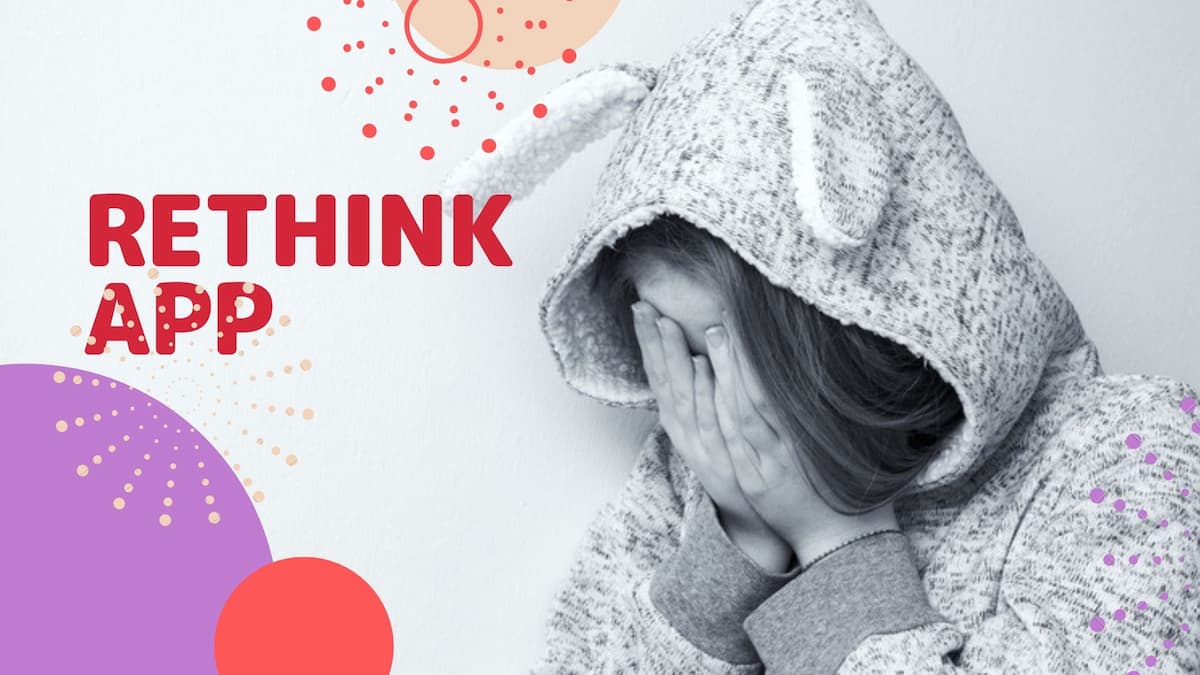 Rethink App was initially introduced on Shark Tank and Mark Cuban and Lori Greiner invested $100,000  for a return of 20% stock. Since that this app went viral very quickly.

What is Rethink App?

Rethink App was pitched and designed by Trisha Prabhu who was 16 at that time. This app works as an anti-bullying App.

This software will detect offensive or bad language (words or tone) and ask you to reconsider before sending the typed segment.

ReThink is a patented system that detects and prevents online hatred before it does harm. It is an award-winning, unique, nonintrusive technology.

Below is the Rethink App’s Shark Tank pitch.

Fortunately, the Rethink App is available for both Android and iOS users.

How to activate the App?

Below are the steps to activate this application on Android.

What is Shark Tank?

Shark Tank is an American reality television show that airs on ABC, originally created by Mark Burnett and United Artists Media Group. On the show, 16 or more aspiring entrepreneurs pitch their business ideas to a panel of venture capitalists in hopes of securing funding for their home-based business or idea.

The show has become very popular and new episodes currently air every Friday night at 9 pm EST on ABC.

I hope now you know what Rethink App Shark Tank is and how to download and use it. Please you loved this article please share it among your friends.