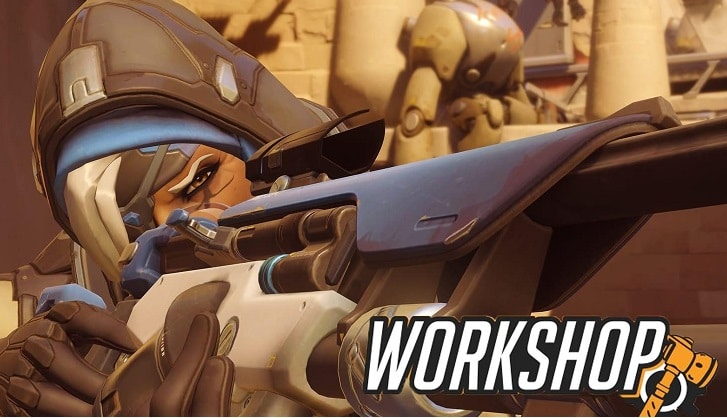 This ana nade tool predition overwatch workshop code was first released by user DarkyPaky on Reddit. Using this workshop code you can see the predicted spot of the ana nades. Pretty cool right. This is the best method to train can become pro with your ana nade. Use the following code to install ana nade tool in overwatch.

You can toggle camera with interation button. (Normally F). Using that option in ana nade tool to can easily see your ana nade destination even it is a destined for the super far range. The coolest thing is that you can add your own coordinates/angles as they appear on your screen. Using that it is very easy to practice that ana nade again.

Hopefully creator will had more feature in the future. Thank the creator and watch his video for more info.

Marker for collisions-demonstrates a more accurate point of effect, but it requires more time for calculating Chasing-press Q for the camera to toggled and follow the route of your nade (may be lagging at times)