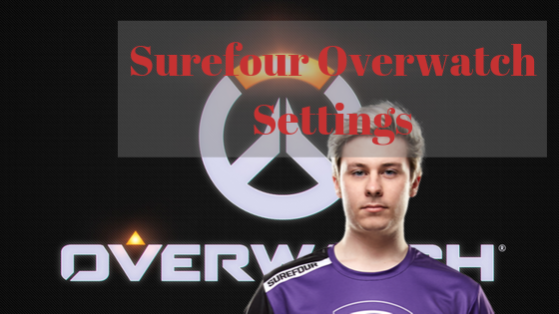 Surefour Overwatch Settings Latest Hey Welcome! its me again 😀 . This post will be daily updated with latest surefour overwatch settings. His real name is Lane “Surefour” Roberts. Currently Surefour is playing for Los Angeles Gladiators. If you are interested in his personal profile scroll down. If you are looking for pro overwatch settings … Read more