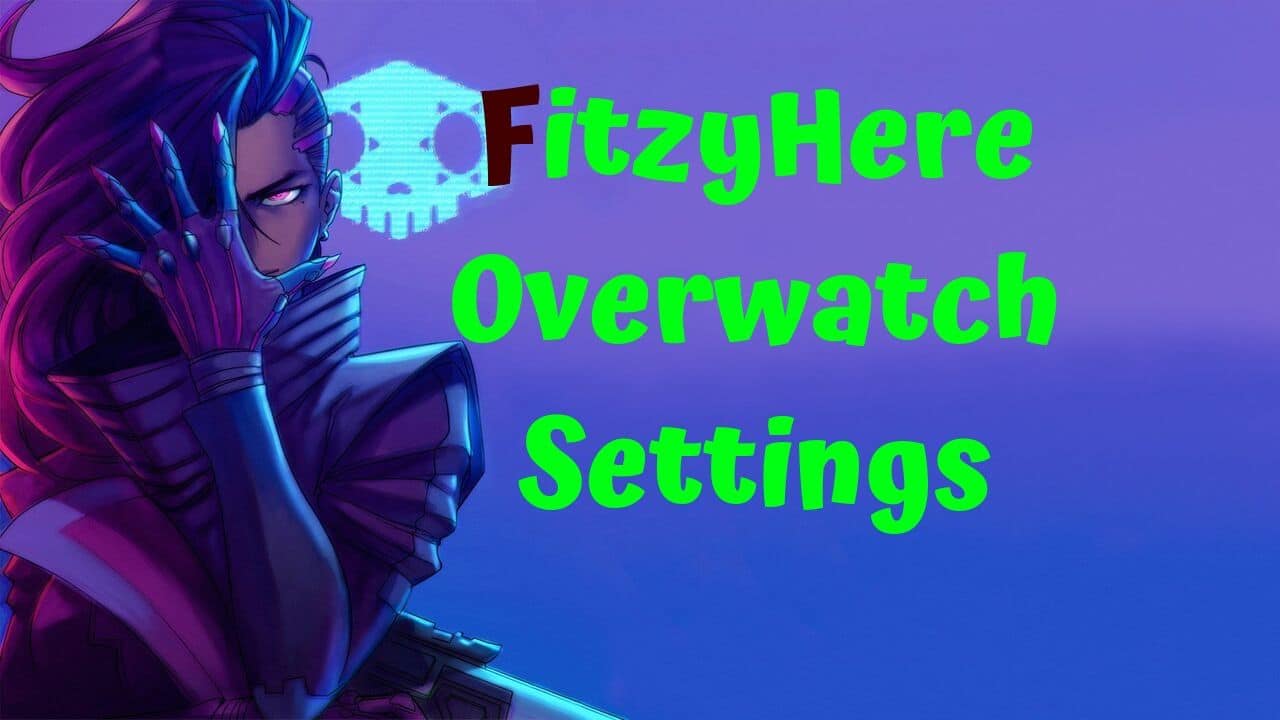 In this post I will be discussing FitzyHere Overwatch Settings. Fitzy started his gaming carrer from Starcraft and Dota. In 2012 he played for a team called Root-Gaming and he played Starcraft 2.

However, now he is only playing Overwatch, Fitzyhere mains Sombra and Mei. He decided to be a Full time streamer of April 1st 2018. Following is Fitzy’s Overwatch Settings. You can find other pro settings from here.

For those who are interested in Fitzy’s computer specs I posted them below. According to his twitch profile he have 2 seperate PCs named Gaming PC and Streaming PC. I grabbed following directly from his Twitch Page.

I hope you learned FitzyHere Overwatch Settings. If you think I helped you even a bit please share the article among your friends. We would love some exposure.