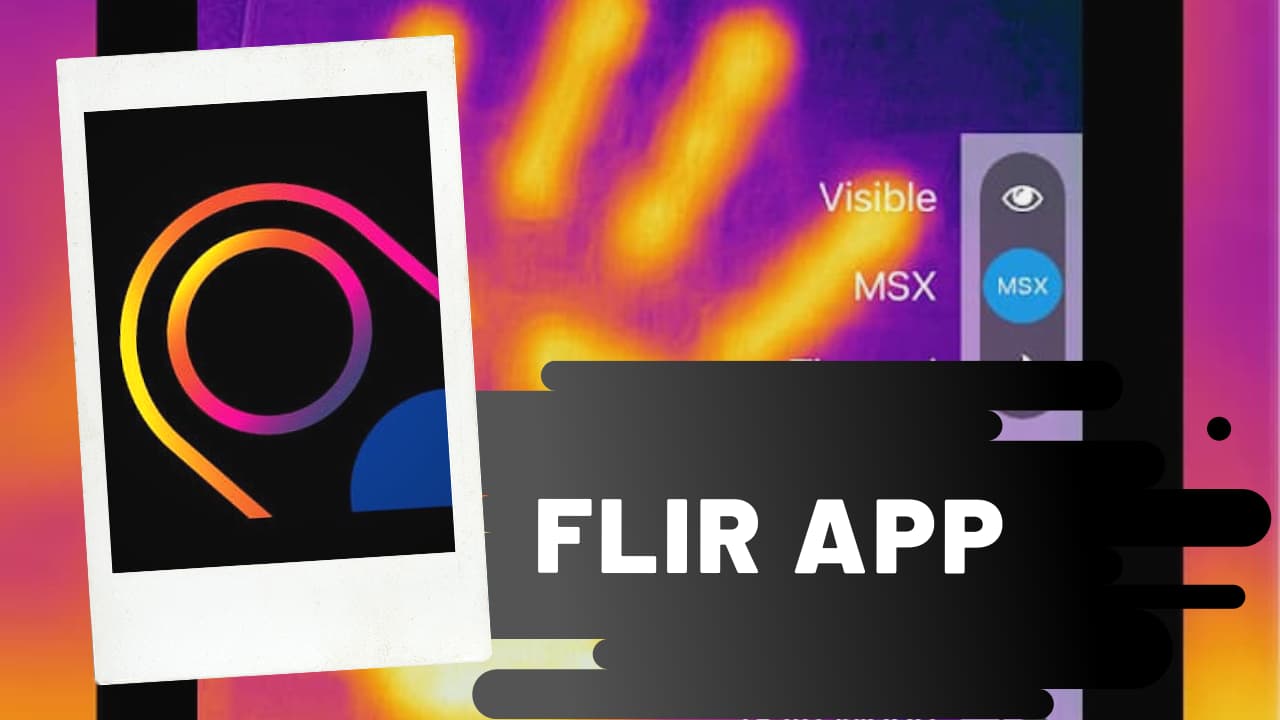 FLIR app for Android can be used to take thermal imaging photos from your mobile. This FLIR one app with turn your phone into a thermal Camera. The company FLIR systems released this mobile application for both iOS and Android users on Jun 15, 2015. Even though the app is a bit old now it is still one of the popular apps we use. That’s why I decided to write this post on how to download the FLIR app.

Unfortunately to turn your phone in to thermal camera using this app you need to have a compatible FLIR device. For example, you can use FLIR ONE Pro. Well, don’t blame me now. This device cost around 500$. However, this thermal camera will help you to create a proper heat map of any background. This is very useful to detect water leaks and HVAC problems.

If you have a FLIR device just keep reading!

How to use FLIR App

2. After installation is finished open the APP.

3. Now, plugin the FLIR device you have.

4. Give a second till it connects.

I hope you love the article. Keep in mind that we have a lot of articles about apps on our site. Don’t forget to read them! Also if you can Snapchat you might love these cat filters.