What are Boxelder Bugs? How to get rid of boxelder bugs: Boxelder bugs are an invasive species that have stubbornly refused to stay in their native range, newly found across the US and Canada. The North American distribution of this bug is rapidly growing, and they’ve been spotted as far away as Greece. Resembling a … Read more 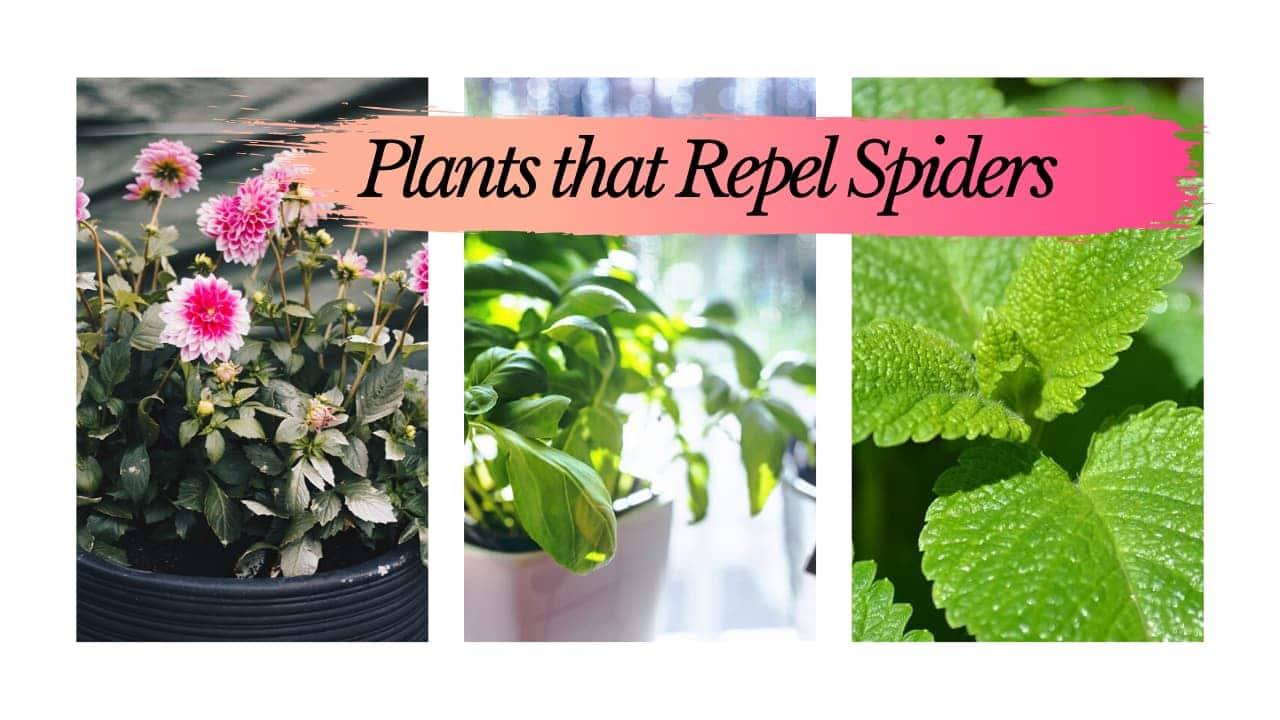