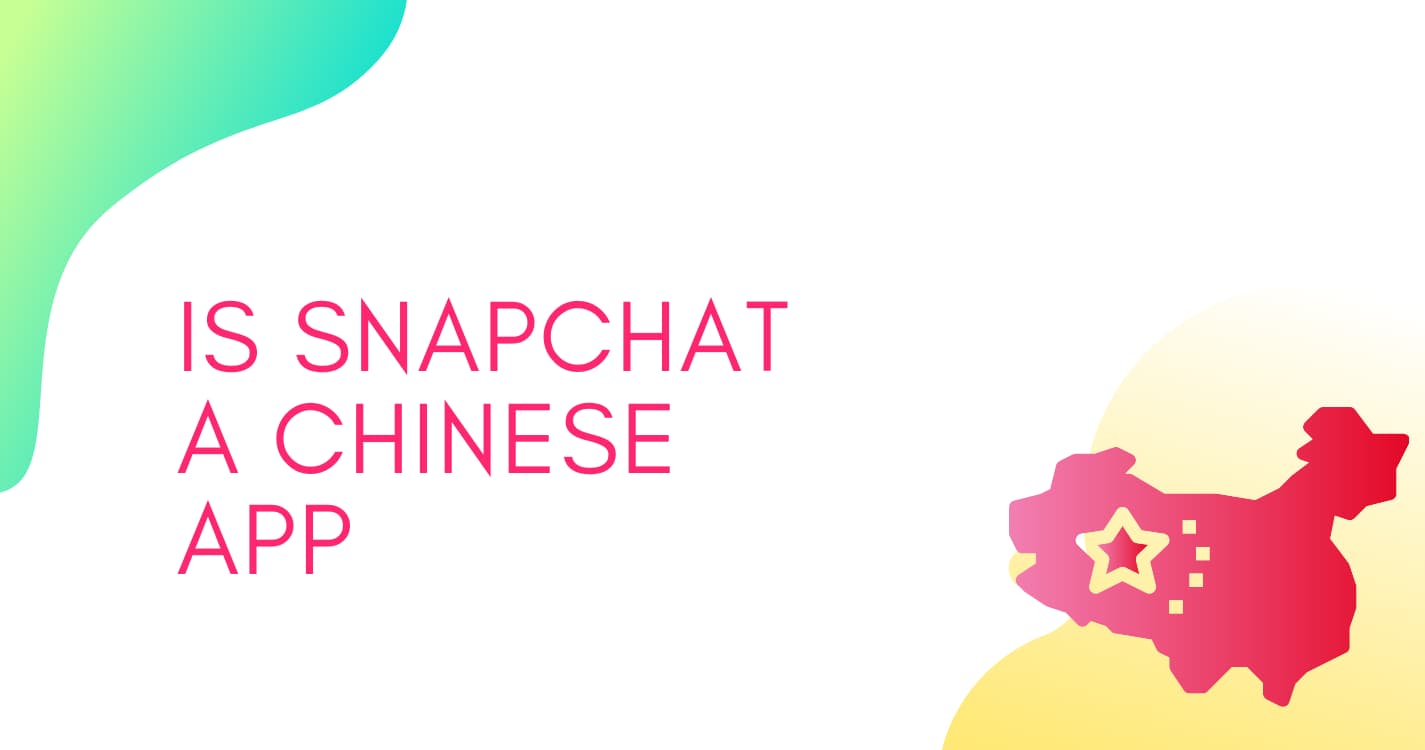 Is Snapchat a Chinese app is a question all of us having these days. Before moving on to the answer I would like to ask does it matter if it is an App from china?

Well, you have been using Snapchat for years now. So why you are searching for this suddenly?

Let me answer this question very short. Snapchat is not originated from China. It is an American App.

Snapchat was created by Evan Spiegel, Bobby Murphy, and Reggie Brown, former students at Stanford University. For many months, they worked closely together and on 8 July 2011 released Snapchat on the iOS operating system as “Picaboo.” The organization fired Reggie Brown months after it was introduced.

In September 2011 they relaunched Picabook as “Snapchat”. Now it is under a company called Snap Inc. This is an American company founded by Evan Spiegel, Bobby Murphy, and Reggie Brown.

Also check out Cockroach filter for Snapchat and Tiktok

Is Snapchat Spying on me?

Ummm, when it comes to mobile apps I never feel safe with them. However, apps Like Snapchat are heavily regulated. But in 2019, some Snapchat employees spied on users using a tool called Snaplion.

What you have to remember is these apps are heavily monetized using advertisements. So they have to get your data to increase their revenue. So they might be collecting information about your favorites and desires. Even google does this.

Is Snapchat a Chinese app?

Avastips is a participant in the Amazon Services LLC Associates Program, an affiliate advertising program designed to provide a means for sites to earn advertising fees by advertising and linking to Amazon.com.