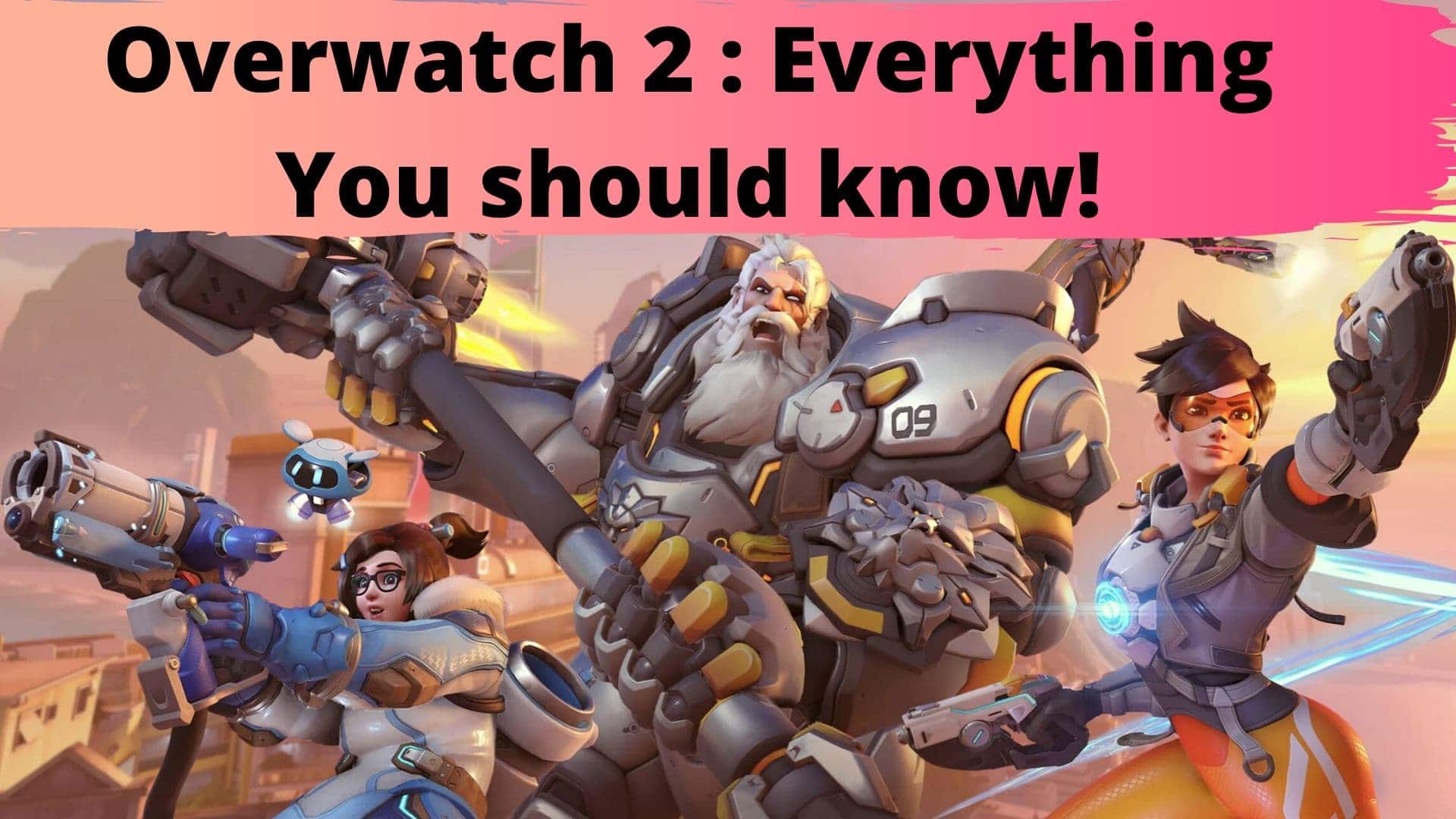 On the Blizzcon daddy Jeff confirmed that Overwatch 2 is happening. So following are the information we know so far. Many pictures inside.

In my opinion with Overwatch 2 blizzard is trying to win players’ hearts back. As mentioned in our Overwatch leaks article Overwatch 2 will have more multiplayer, PVE modes. Let’s go into deep.

Overwatch 2 was officially confirmed and revealed at 2019 Blizzcon on November 1. However, Jeff fOrGOt to announce the overwatch 2 release date. (sadfaced genji) This means that we are yet to know the exact release date. But considering that Overwatch 2 was playable for Blizzcon participants we can come to the conclusion that the release date is very close.

We can even see the Overwatch 2 under games list in blizzard.com. And even some Video game store has updated their website with new Overwatch sections. This confirms that we can experience a Beta release at least in January.

This is a brand new story mode introduced for Overwatch 2. This is probably the most core aspect of Overwatch 2. This is a COOP, PvE mode which is a bit similar to Overwatch Archives Mode. As per the details on the trailer you can either play solo q or play with your friends. Also, you will be able to select any hero in the game.

The following map shows most of the maps where we can play brand new Overwatch 2 Hero Missions.

Objectives of the model can be differed according to the map. For example, in the trailer, we could see a Torbjorn defending Illios objective with his Wife. (AKA Turret). And the Winston, Mercy, Ashe peek says that there could be a payload PVE mode.

Get ready for more toxicity we are getting anther PvP mode. Probably with a competitive mode later. In push mode, we can see a Huge Robot is pushing a small box throughout the map. Since we haven’t played it yet let’s don’t come to the conclusion that Push mode is similar to Payload maps.

This robot can even talk. According to Blizzard, this mode is “Super Flanky” Due to the map layout you can see that there are soo many flanking spots. So people can abuse reaper, doom, etc.

This is another new concept we can see with Overwatch 2. The only peek got about the new talent system is the tracer quick snapshot. It shows that you can add abilities to traditional tracer. Some of these abilities are below. Whenever you reach a level you can select a talent. This is pretty cool. But I have a feeling that this leveling system is only restricted to the PvE modes.

Also in the trailer, we can see Tracer and Mei combining their ultimates. This can be a suggestion that there are real ultimate combos coming up. Comment below what you think about that.

The new release will have all the 31 heroes from Overwatch. (Well I really hope they remove doomfish). Also, you will be able to use your skins. This means Blizzard is migrating your unlocked Overwatch skins to Overwatch 2.

According to the trailer, we will have 2 new heroes too. Sojourn and Echo. Echo is another flying character. Still, we don’t have a good idea on who Sojourn is.

Following is the heroes’ comparison between Overwatch Versions.