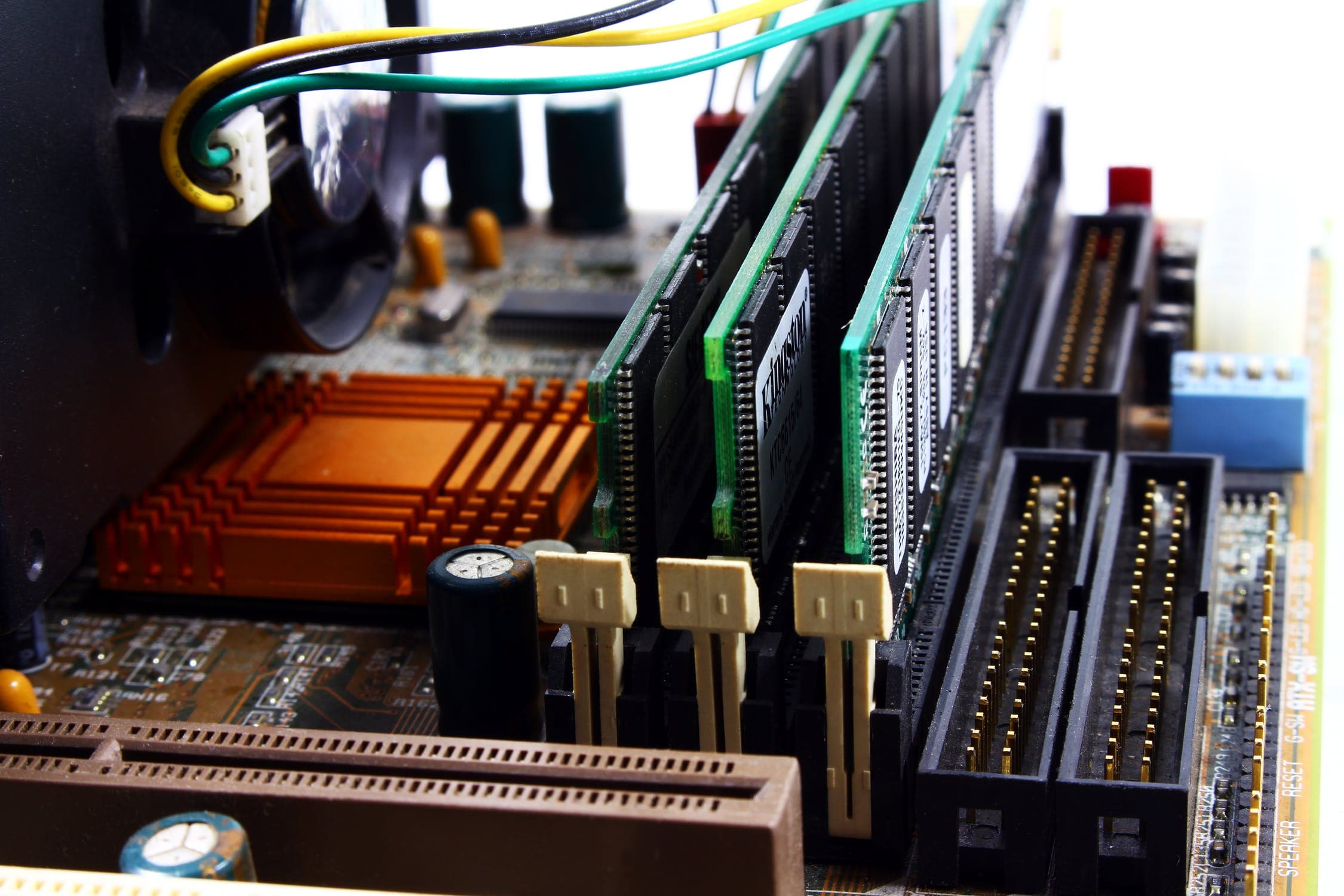 As a 6v6 arena shooter game, it’s no secret that Overwatch on PC can eat up a lot of computing power. And while you can improve your sessions by tinkering with some of its settings, even turning triple buffering off might not be enough to provide you that seamless gaming experience. And if you’re a serious gamer looking to up your gear, here are some of the recommended PC specs for Overwatch.

Unless you want to buy expensive components, your focus should be on quality parts that can handle long hours of overclocking. If the components are not built for the activity, overclocking could strain hardware with repeated use.

For instance, while any multi-threaded CPU can overclock, Intel’s 10600K can reach a staggering 287~290 FPS with an overclock. After all, it’s using the Intel Comet Lake-S, which offers 2% A-grade chips on i5 and 5% on i7. If you didn’t know, testers grade overclocking capacity from A to C — with A being the most suited for heavy gaming sessions. Intel also has the chip available in i9 (27% A-grade) for those willing to invest in a more expensive processor. But unless you’re using the PC for other CPU-intensive programs like coding and video editing, you don’t need something that high.

For your graphics card, any of the chips in MSI’s “Super Gaming X” line are intentionally built to handle the heat from an overclock. The GeForce GTX 1660 should be enough to run Overwatch at 60 FPS at 1080p.

Not every motherboard supports overclocking. As the main PCB of computers, motherboards are a lot more complex than other types. When manufacturers start designing PCBs, they usually begin with its multivibrator and transistors. Pins are then repositioned to provide a balanced layout, resistors are placed to direct current, and capacitors are included to even out stored power.

While all of this is true for your typical motherboard as well, those built for overclocking need extra emphasis on I/O panel features and thermal regulation. These determine how many ports it can hold and how well it can disperse the heat of overclocked components. Any motherboard with an “X” in it, like the MSI MPG X570 and ASUS ROG Maximus XI, is built for this. The DDR4 ones like the ASUS ROG Maximus XI can even help you get the most out of gaming processors due to the lack of latency in their signals.

The minimum RAM needed to run Overwatch is 4 GB, but expect a lot of dropped frames and stuttering with that. You need 6 GB to hit 60 FPS and 8 GB to go over 70 FPS. Much like motherboards, RAM also comes in DDR4 — whose speed can greatly improve your machine’s performance. But the DDR3 ones like Corsair Vengeance Pro and G.Skill Ares should be enough for a PvP arena game. Just make sure that their CAS latency never exceeds 10 cycles.


As long as you’re aware of each of your components’ capabilities, you can build a pretty good PC to run Overwatch with. Just make sure that all of them are compatible with one another. You can’t have an i9 processor and a mid-tier GPU without the latter causing bottlenecks.